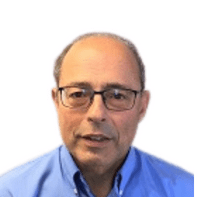 Sam Schulman graduated from Karolinska Institutet, Stockholm, Sweden in 1977 and has worked with coagulation disorders since 1984. His major research activities have been clinical studies in venous thromboembolism, in hemophilia and its complications. He is currently involved in studies of new antithrombotic agents, and management of bleeding. Sam Schulman has been a Member of the Executive Committee of the World Federation of Hemophilia, was President for the XXV ISTH Congress in Toronto, 2015, and is Member of the ISTH Council. Dr. Schulman is Director of the Thrombosis Service at Hamilton General Hospital and professor in Medicine at McMaster University, Canada.